After a relief of a couple of days, Delhi’s air turned toxic again following the two-day relaxation in Odd-Even rule for Guru Nanak Jayanti celebrations. The Central Pollution Control Board Member Secretary Prashant Gargava said stubble burning contributed significantly to air pollution in Delhi this year with the share of farm fire smoke in particulate matter peaking to 44 per cent.

According to the Ministry of Earth Sciences' air quality monitor SAFAR, smoke from stubble burning in Punjab and Haryana accounted for 44 per cent of pollution in Delhi on November 1, the highest this year.

"Crop residue burning has contributed a lot. This year, contribution was almost 44-45 percent... bringing all the smoke to Delhi. And, we have low surface winds... nothing goes out," PTI quoted Gargava as saying.

Farmers in Punjab are uncompromisingly setting stubble or crop residue ablaze, which consequently is responsible for the plummeting air quality in national capital New Delhi. 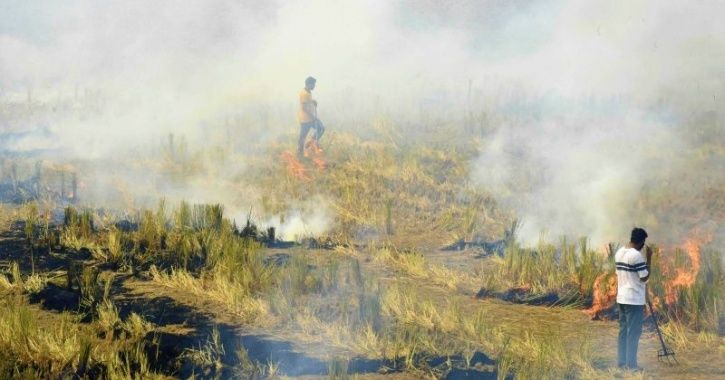 Punjab government’s Rs 100 per quintal financial assistance to farmers for not setting the crop residue on fire has proved to be unsuccessful in bringing down the stubble-burning incidents.

The number of stubble burning incidents crossed the 48,000 mark on November 11 in Punjab.

“The number of such incidents this season is going to surpass last year’s count of 49,000 as over 2,000 cases are being reported on a daily basis,” said a report by The Times of India.

The report added that last year on November 10, 2,147 cases of stubble burning were recorded in the state, taking the total to 48,155 since September 23, per the data released by Punjab Remote Sensing Centre (PRSC). 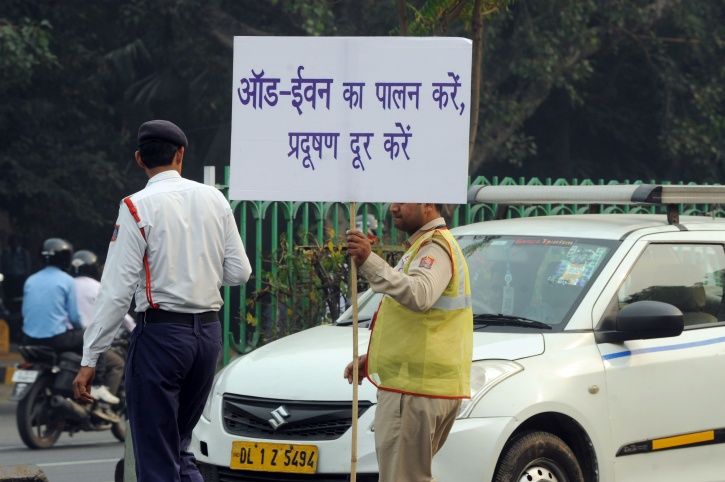 The air quality in Delhi, got better after a long spell of hazardous air following the burning of fire crackers and peak stubble burning season.

Also, the increasing number of farm fires have proved disappointing for authorities who are trying to curb the incidents by offering machinery and monetary benefits to farmers.

"The moment you start thinking about banning cars, diesel cars, then how do we get people to the route? ...unless and until we have quick, a very robust, efficient, affordable convenient transportation system. Involve private people in this," Gargava added.